About Peter Clancy (the main character) 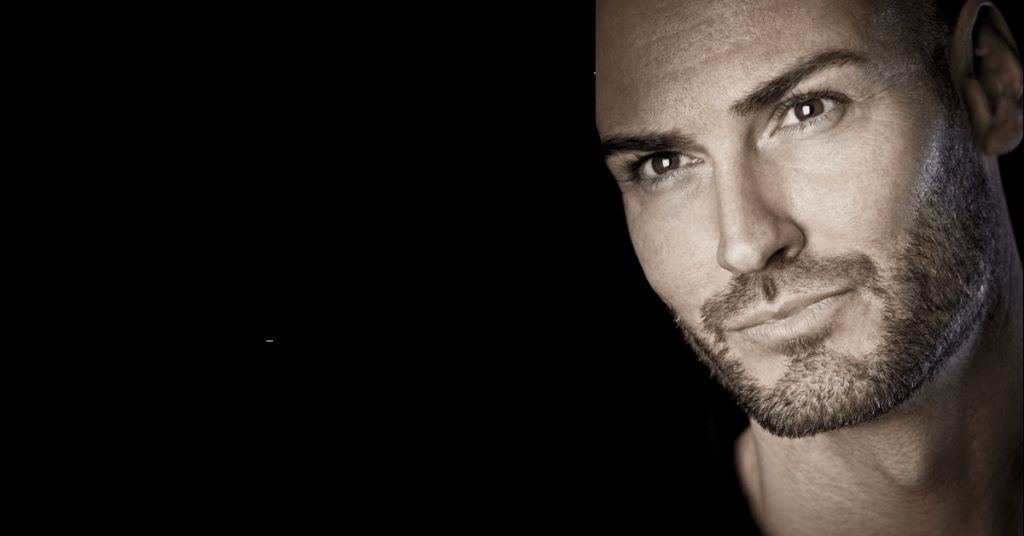 The best investigative journo in the world

I'm a humble, laid back man but I'm also the best investigative journalist in the world. Enough said.

I can't stand injustice, inhumanity, corruption, most politicians, bad coffee, lukewarm beer and the Carlton football club. Collingwood forever. Like me, they're the best in the game.

I won't stop until the story is published. Give it your best shot if you going to try and shut me down because you're going to lose. I'll be coming after you like a hungry crocodile.You can assault or threaten me but I'll destroy you in print and get you thrown in the big house if that's required.

Get to know me more

If you want to know more about me, read the T.W. Lawless books. I'm his main character if you haven't figured that out by now. Lawless made his reputation off my back and made himself a few quid to boot.

In fact, that reminds me, he owes me some royalty money. You know, it's not easy running this villa in Majorca, Spain. All the overhead costs can be expensive especially the entertainment.

Check out my Peter Clancy fan page on Facebook.

Crime & Thriller Writer
So far, Lawless has published five Peter Clancy novels. He is currently working on a thriller set during World War Two. It will be his first book not featuring Peter Clancy. Of course, there will be another Clancy novel written in 2021.

When Lawless is not writing or thinking about writing; he likes to dine out, dabble in genealogy and play guitar. Lawless divides his time between the Central Coast, New South Wales and Melbourne.

Crime & Thriller Writer
So far, Lawless has published five Peter Clancy novels. He is currently working on a thriller set during World War Two. It will be his first book not featuring Peter Clancy. Of course, there will be another Clancy novel written in 2021.
latest book 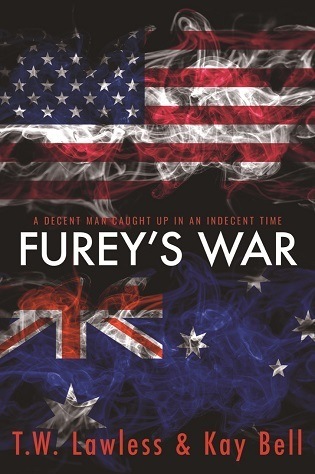 New book/new character now out.
Download a sample chapter for a taste of the action!

Big Things for Campanile Publishing in 2021

Exciting things are planned for 2021...here's what is in the works

With the Japanese entry into World War Two, Australia became a forward base for both the Australian and American military, […]

Thank you everyone for buying my book. The response was amazing.

It was a top twenty entry on Australian Amazon for women's fiction and a top ten for rural fiction for many weeks. I've been asked to write a sequel. 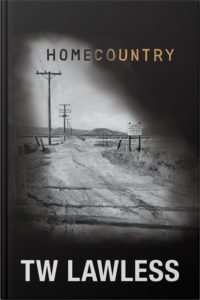 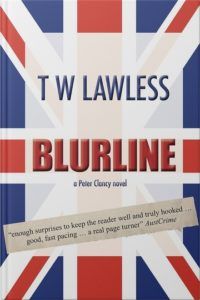 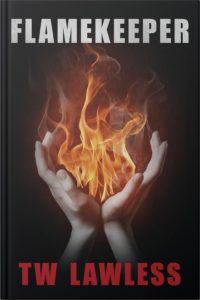